The collaboration between Synextya and Youtool has allowed us to give a digital look to the Bologna Design Week event for 3 consecutive years with the creation of a dedicated native app, for both iOS and Android, directly connected to the database and contents of the event website. 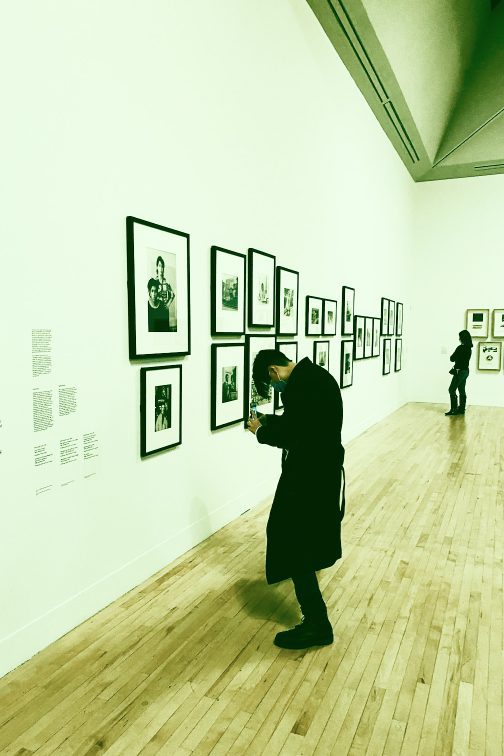 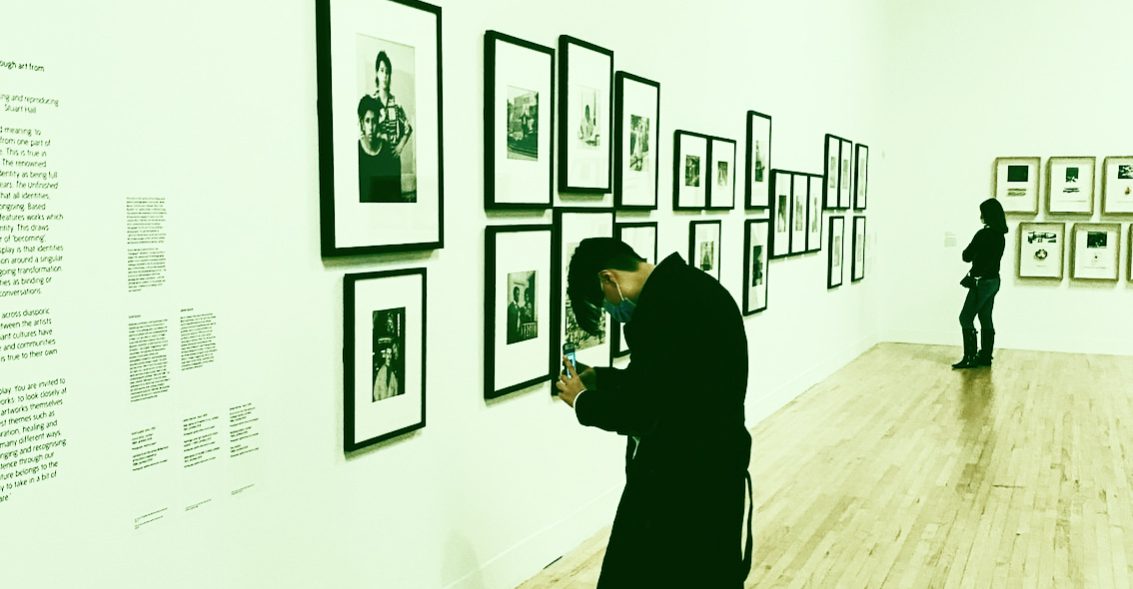 YOUTOOL // design out of the box was born virtually on September 19, 2011 and supports the passion for design as a value and tool that transforms ideas into functional and timeless products.

YOUTOOL// design out of the box is a network of design professionals that offers companies innovative project design, production, communication and sales services.

Bologna Design Week is an event conceived and organized by Youtool, a communication agency that has been facilitating the meeting between designers and companies since 2011. It is an annual event organized in the historic center in collaboration with Cersaie, the International Exhibition of Ceramics for Architecture and Bathroom Furnishings.

The Culture mApp product is listed in native apps based on geolocation and filters to quickly consult and find all the events, by category, which are then subdivided into each of the days featured throughout Bologna design week.

Integration between the different IT systems supplied to the organization for content co-ordination.

Design and development of a single panel for managing content and data related to participant engagement.

Native app for the Android operating system made in Java programming language. 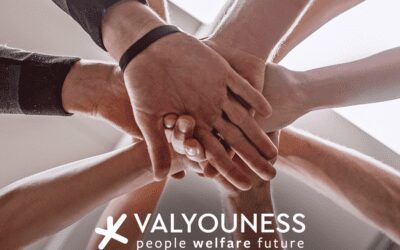 From the collaboration with SYNEXTYA comes a digital platform for fast, simple and intuitive management that permits the use of the welfare budget for all the beneficiaries involved.

The project consists of a web portal that can be customized according to the needs of the individual customer, accessible to all figures involved in the various welfare projects.

END_OF_DOCUMENT_TOKEN_TO_BE_REPLACED 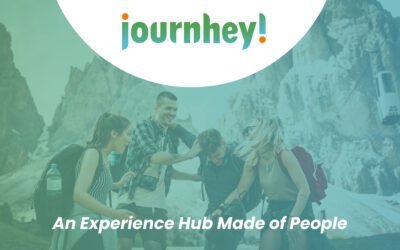 Journhey is an innovative startup that SYNEXTYA has followed since its inception, from the early stages of design through to its development. The platform, specifically created for the research and sharing of travel experiences, has gone through the first phases of research and testing aimed at defining buyer personas.

END_OF_DOCUMENT_TOKEN_TO_BE_REPLACED Since 2020 we have been a digital partner of Ca’ Foscari University of Venice in the organization of the Strategy Innovation Forum.
The event is held every year at the Economic Campus of San Giobbe in Venice, and this year the SIF has chosen our product “Culture mApp” for registration management, access control via the QR code digital verification system and program consultation via app.